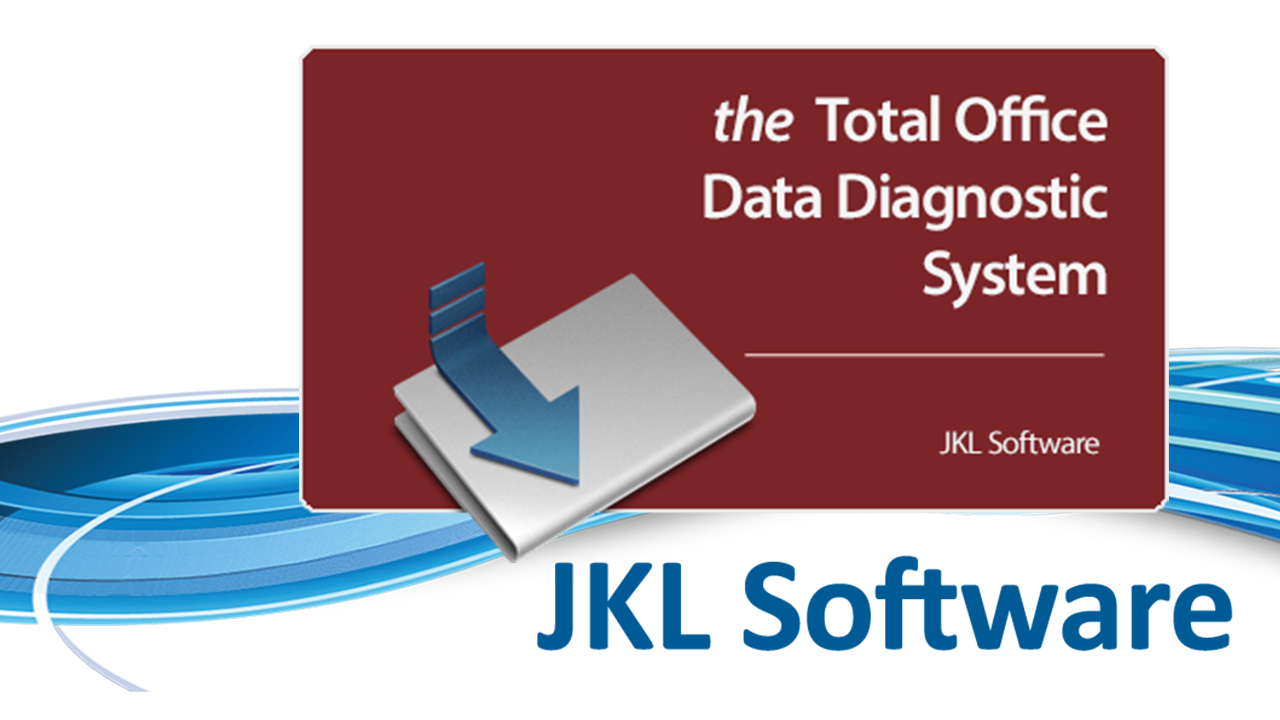 Users of Windows 10 and 8.1 should experience no issues with the .NET 4.7 update. However, Windows 7 and 8 users may get a message from the Microsoft update package for .NET 4.7 stating that their update was blocked. The required file that needs to be installed is available from Microsoft at the following URL: https://support.microsoft.com/en-us/help/4020302/the-net-framework-4-7-installation-is-blocked-on-windows-7-windows-ser

If the Framework appears to install correctly, but still persists with erratic program behavior, reboot the computer and try the program again.

Some users of Caseworx who have not updated the software for a few versions may experience what seems to be an update loop. The updater normally may run up to two or three times, as it updates itself and then other components. However, if the updater persists to run, your copy of Caseworx may have exceeded the updater’s capabilities.

Some recent changes to Microsoft Windows 10 and the .NET Framework 4.7 have resulted in changes to Caseworx to better perform with the new Windows version, as well as high-DPI screens or “Retina-style” displays. These changes require the usage of some of these components.

If you are experiencing any of these symptoms, simply uninstall the copy of Caseworx on your computer from the Control Panel->Programs and Features. Then, download the newest copy of the Caseworx installer from http://8d585dc.online-server.cloud/downloads/Setup_Caseworx_IAO.exe. Your data files and cases will be preserved across the uninstall/re-install process.

It has been noted that some versions of Dentrix is incompatible with Microsoft’s .NET 4.6 and Windows 10. Users who update their Windows Vista, 7, 8, or 8.1 to .NET 4.6 may find that some or all parts of Dentrix may not function correctly after the update.

Caseworx and TODDS install .NET 4.6 by default if not found, but can also run under .NET version 4.5.2. If problems are noted after the .NET Framework update, contact Dentrix Support for update procedures required to patch their older software to the current version. This is NOT an error with your Windows install, computer’s hardware, and/or JKL Software’s products.

Dentrix information for .NET 4.6 and Windows 10 can be found here: http://dentrix.com/windows10

As of the publish date of this support article, the Dentrix patch can be found on their website at http://dentrix.com/support/resource-center/guest/articleid/74207 . The patch can be downloaded from the link by clicking on the “Attachments” link on the page.

Some installations of Caseworx and TODDS have exhibited an error showing “Unknown Hard Error” and not completing the Microsoft .NET Update for versions 4.5.1, 4.5.2, and 4.6. This may occur during the installation of the product,  or after an update. The error does not occur in the program itself, but rather the Microsoft installer that is updating the .NET technology.

The most common cause seems to be that the Microsoft RyuJIT preview was installed on the machine at one time. This preview version prevents the final version in .NET 4.6 from completing the install

The preview version must be removed and all traces of it’s registry/environment must be reset.

The following involves editing the registry and environmental variables. If you are unsure or uncomfortable performing these steps, contact your IT professional.